What’s the best education for running a business? An MBA? Here’s another idea—I am increasingly impressed with the lessons every business owner can learn from America’s immigrant entrepreneurs.

From Google’s Sergey Brin to eBay’s Pierre Omidyar to thousands of local and neighborhood businesses, there’s no denying the impact of immigrant entrepreneurs. According to the U.S. Chamber of Commerce, immigrant-owned companies created nearly half a million jobs and more than $50 billion in revenue in 2012.

The Chamber’s research shows that 25.3% of all science and technology firms in the U.S. were founded or co-founded by immigrant entrepreneurs. These industrious souls have also revitalized neighborhoods, generated local jobs and also helped U.S. businesses grow internationally with the help of the trans-national capabilities they bring. U.S. Census data also reports that immigrants are more likely than native citizens to choose self-employment—5.1% are self employed in their own incorporated businesses as compared to only 3.7% of native-born U.S. entrepreneurs.

I’ve taken the chance this past several weeks to get more closely acquainted with four of these entrepreneurs who originated in Shanghai, Taiwan, Lebanon and Canada. Each has a highly interesting story, but collectively they share specific traits all can learn and that could provide a greater advantage to any entrepreneur.

I met AJ Rassamni several weeks ago in Las Vegas at a bootcamp for professional speakers. He didn’t strike me as the public speaker type at the time. Fifty-one years old, soft spoken, and with an unmistakable accent he told me about his early life in Lebanon. When AJ was eight years old, his father was diagnosed with cancer and died. When he was 12, a civil war erupted Lebanon that resulted in 9 years of conflict that tore the country apart. During the war, he began learning of the many people who’d immigrated to the U.S., worked hard, and succeeded in living the “American Dream.” Inspired, he came to the U.S. in 1985 at age 23 with just $100 in his pocket.

AJ Rassamni is the author of the Exponential Success System

Two years later he went to work in a car wash while going to college at night and established an “impossible goal”: to own the carwash himself (a company with a value of $1 million) within the space of 10 years. At night he studied the traits of successful companies – 456 of them – and during the day he took on more and more responsibility at the car wash. As he identified a struggle in any area, he would fix it until he had improved the business substantially with his presence and had made himself indispensable (all while earning a student-level hourly wage). In 1989 he approached the owner. “I have an offer from a competitor,” he declared. “I’m going to need to go.”

The owner couldn’t imagine the loss and begged AJ to stay, offering him 10% equity in the business if he would remain. Perfect. Now he worked to surmount the next phase of his plan—to use the 10% equity as collateral for a loan to buy the rest of the company outright. Right and left he was refused until he also pledged the equity in his small home as the additional collateral he would need for the loan. This time he succeeded, and within the 10-year period had successfully purchased the car wash business he was working for, in full. He went on to purchase multiple other washes and noted with pride that he had appeared on the cover of Car Wash Magazine (coincidentally near the time that one of my clients, Dan Dyer and NASCAR Car Wash appeared on the cover of that publication as well).

Today at the age most native-born Americans are still working for an hourly wage, Rassamni has authored two books – Gaining The Unfair Advantage and the newly released Exponential Success System – and spends his time as an educator and speaker. (More about AJ at www.ajrassamni.com).

Nadine Lajoie endured a difficult childhood in Quebec, Canada “on a chicken farm” and credits her profound success to “the stubbornness of an immigrant”. Her motto for living is “never give up.”

She bemoans the difficulty of making the legal move to the U.S. “Even if you have money, start a business and employ people, the requirements are really strict and bureaucracy is maximized,” she says. It took Nadine four years and two refusals to get her E-2 Immigration Visa to operate her business from within the U.S. “Now I understand why there are so many ‘illegals’ here,” she says. 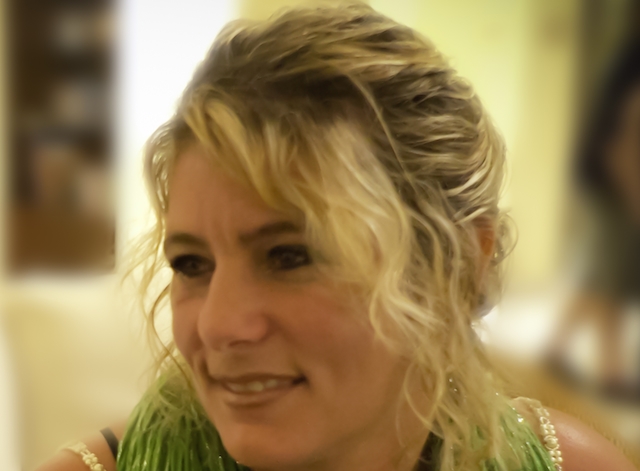 Through her real estate business she has done 14 deals in 3 states and has provided jobs to more than 25 people so far. She credits her business success to a “Champion Mindset” using the lessons she’d learned in music and sports. A former champion motorcycle road racer (at 180 mph) she developed what she now calls the “5 Secrets of a High Achiever”:

Upon her arrival to the U.S. in 2007 Nadine spoke little English, but attended the best conferences she could find to learn from successful real estate entrepreneurs. The concepts were daunting and the language barrier made her frustration must worse. She added two more traits to her arsenal: “Be stubborn and relentless.” Finally, a little success—then the RE crisis took her hard won strategies away. She managed to lose only $500, but then began a new set of challenges as it took 6 weeks to open a bank account, insurance companies turned her away and utility firms could not start services to her houses because she didn’t have a Social Security number, which she couldn’t obtain without an immigration VISA, which required “a substantial amount of investment at risk that is already invested in the U.S. and has created jobs”…. All without a Social Security number? A veritable Catch 22.

But true to her motto, Nadine has never given up. She became a millionaire at age 41 and has now appeared in USA Today, ABC, Fox and CBS Money Watch (among other programs) and is the author of “Win The Race of Life.” She has also proven irrefutably that raw stubbornness and force of will can be an invaluable trait. 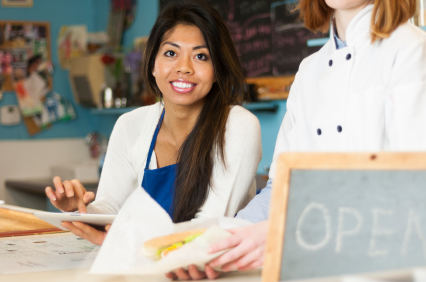 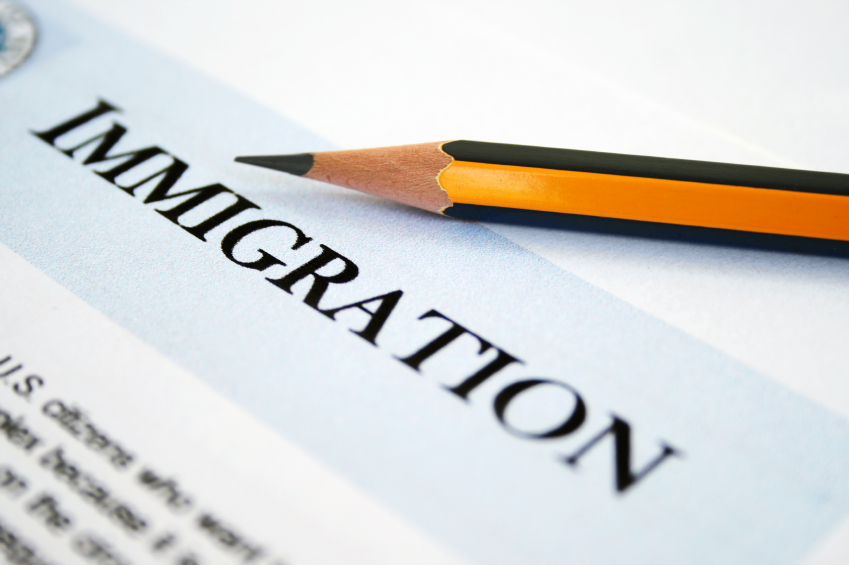 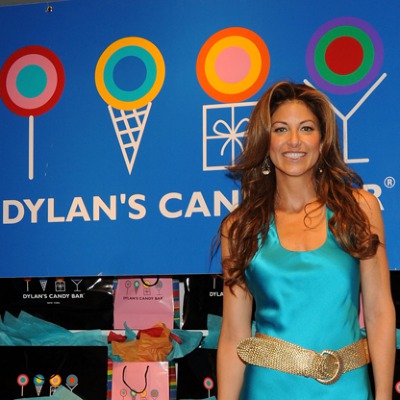