Washington (CNN)Democrats on Tuesday pressed Senate Majority Leader Mitch McConnell to quickly pass a funding bill for the Department of Homeland Security that omits controversial immigration-related policy provisions included in a House bill that they oppose.

It was an opening salvo in what is surely going to be an ugly battle to get the politically-sensitive agency funded before it runs out of money on Feb. 27.

“As we rapidly approach the date on which the Department of Homeland Security’s funding expires, and as law enforcement officials face major threats to our nation’s safety and security, we write with one simple request: work with us to pass a clean bill that funds Homeland Security for the remainder of the fiscal year,” said a letter to McConnell that was signed by all Senate Democrats.

McConnell announced on Tuesday the Senate would turn to the DHS funding bill once it wraps up a bill to approve the Keystone XL pipeline, which could be later this week or early next week. Republicans will need support from at least six Democrats to pass the House DHS bill — the letter signals that will be hard to get unless the riders are removed. 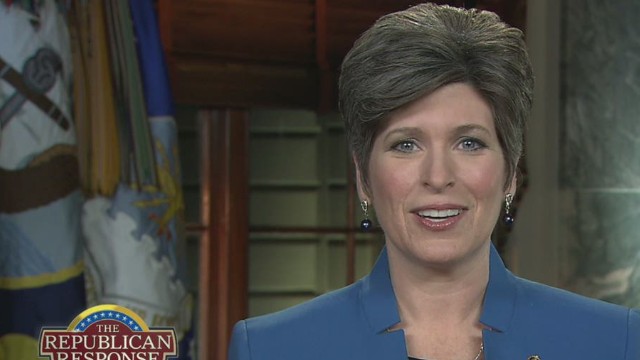 “The House bill cannot pass the Senate,” the Democrats wrote.

At issue are two amendments the House approved when it passed its bill earlier this month. One would block funding within DHS to carry out President Barack Obama’s recent executive orders on immigration that would allow millions of immigrants who are in the U.S illegally to stay. The second would roll back the Obama’s 2012 Deferred Action on Childhood Arrivals order that allowed so-called “Dreamers” to stay in the country.

McConnell declined to say how he planned to get around the standoff.

“All I can tell you right now is that we’re going to the DHS bill after we finish Keystone,” he said at a news conference. “The procedure by which we deal with that will be determined later.”

The bill is a vexing problem for leaders of both parties. That’s because it’s unlikely Democrats can get the necessary 60 votes to strip out the added House amendments while Republicans are unlikely to get the 60 votes they need to pass the bill with them attached. A stalemate is possible.

Sen. Roy Blunt, R-Missouri, a member of the GOP leadership said taking on the President’s immigration orders is “an important fight to have.”

“I think we should do everything we can to persuade at least half a dozen Democrats that they should join us to get this done,” Blunt said. “Sometimes you don’t’ know how theses legislative battles go if you don’t have them, and we intend to have this one.”

House Republicans also haven’t signaled what they will do if the bill their bill can’t pass the Senate.

“There’s no reason for me to speculate on what we will or won’t do,” House Speaker John Boehner, R-Ohio, said at a news conference on Tuesday.