Today, we found out, the Band-Aid may not stick. 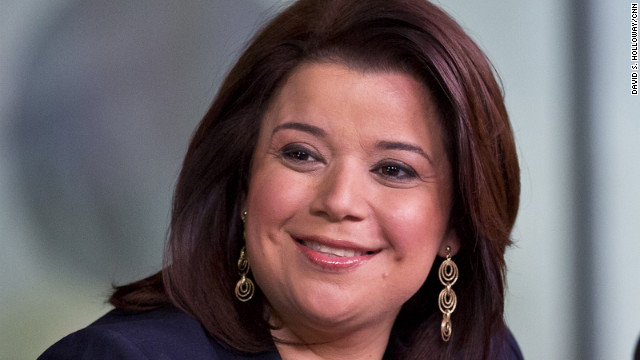 In a case brought by 26 states, a federal judge in Texas issued an injunction halting implementation of the President’s executive actions: the Deferred Action for Parents of Americans and Lawful Permanent Residents (or DAPA) — which would have granted work permits and extended deferred deportation status and expanded the the Deferred Action for Childhood Arrivals (DACA) program for undocumented immigrants who arrived in the U.S. as children.

What the immigration ruling means

This is just the beginning of the legal wrangling over this. At issue is whether President Obama exceeded his powers and tried to legislate. This is Congress’ job, and the problem, to state the obvious, is that Congress is not doing it. For decades, Congress has been talking about fixing the broken immigration system. This has gone nowhere. 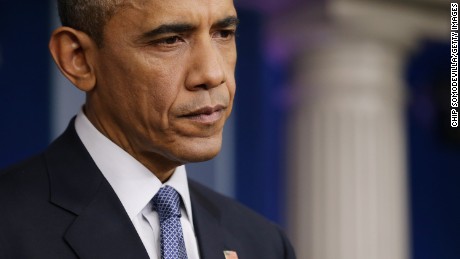 On the other side, you have mounting pressure on President Obama from an increasingly frustrated Latino community and Democratic base. He made pie-in-the-sky campaign promises offering immigration reform in his first year in office. In his first two years, he had a Democratic Senate and Democratic House. He had the chance to act. Instead, he sat on his hands as the problem continued to fester.

What’s worse, as part of the fight over the immigration executive actions, the Congress is now playing a game of chicken with the Department of Homeland Security’s appropriations bill, set to expire in a few days, insisting on amendments to the bill that would block Obama’s immigration actions.

Lastly, add to this equation the reality of the millions of confused undocumented families whose lives and livelihoods are in the balance, and who have no idea how this is going to end. The truth is, none of us do. 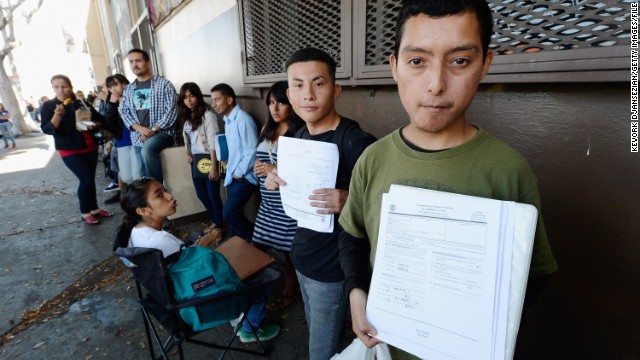 Frankly, the entire thing is a hot, ugly, mess. The President should use this judge’s injunction as an opportunity to invite and pressure Congress to work with him on a bipartisan solution. Halt the implementation of the immigration program. Halt the legal maneuvering. Halt the irresponsible posturing on funding DHS. Set a deadline to pass legislation.