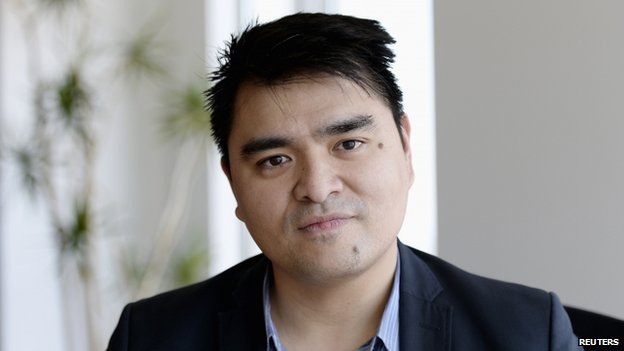 A prominent journalist and activist who is an undocumented immigrant to the US has been detained by border agents in Texas.

Jose Antonio Vargas, 33, is being held at McAllen Airport.

He had been near the border attending a vigil for unaccompanied immigrant children attempting to enter the US.

The Pulitzer Prize-winning former Washington Post reporter revealed himself as an undocumented immigrant in a 2011 New York Times Magazine article.

“About to go thru security at McAllen Airport. I don’t know what’s going to happen,” Mr Vargas tweeted on Tuesday prior to his detainment.

“The only IDs I have for security: Philippine passport and my pocketbook US Constitution,” he added.

Though located within the US, McAllen Airport serves as an interior checkpoint for US Customs and Border Protection.

A photo later circulated by US media shows Mr Vargas being handcuffed by two US Border Patrol agents.

Immigrant activist group United We Dream – founded by Mr Vargas – also confirmed his detainment on Tuesday, saying he had travelled to the US border with Mexico to highlight the plight of refugee children.

“We stand in solidarity with Jose Antonio and demand for his immediate release, but we must remember that there are thousands of people along the border that live with this same fear every day,” Cristina Jimenez, managing director of United We Dream, wrote in a statement. 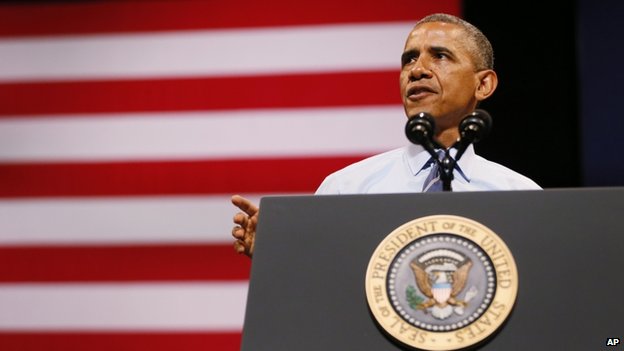 The US has seen a sharp increase in the number of children trying to cross illegally into the US.

From October 2013 to 15 June, 52,000 unaccompanied children arrived on the US border with Mexico, according to the US homeland security department.

The influx has become a political lightning rod and has led US President Barack Obama to label it a “humanitarian crisis”.

Mr Vargas – part of a team awarded the Pulitzer Prize for reporting on the 2007 mass shooting at Virginia Tech university – has attempted to draw attention to the plight of child immigrants over the years.

The activist, who hails from the Philippines, was sent to live in California in 1993 at age 12 and struggled to gain US citizenship.

“I convinced myself that if I worked enough, if I achieved enough, I would be rewarded with citizenship. I felt I could earn it,” he wrote in the New York Times Magazine.

“I’ve tried. Over the past 14 years, I’ve graduated from high school and college and built a career as a journalist,” he added. “I’ve created a good life. I’ve lived the American dream.

“But I am still an undocumented immigrant.”