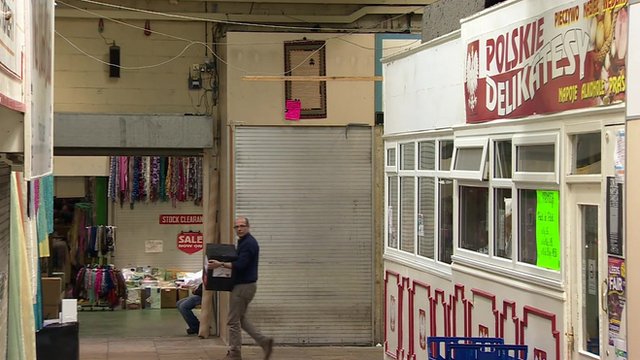 
Nick Robinson visited Yorkshire, with ballot box, to test the mood on immigration

Today’s GDP figures means it’s a pretty safe bet that immigration and not the economy will be the top issue in voters minds in the European elections.

I’ve taken my ballot box to Yorkshire today to test the public mood on that issue – the second of a series of three pre-election films.

News of a recovery has produced a month by month drop in the numbers telling pollsters that the economy is their number one concern. In contrast, concern about immigration has been growing and in the last Ipsos-Mori poll tied with the economy as the most important issue facing Britain. 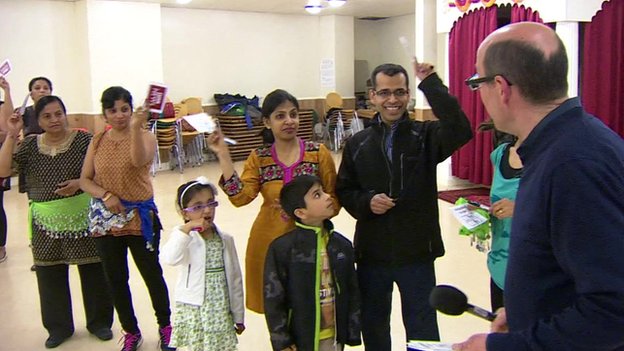 I talked to voters at the Beverley races near Hull and at a Bollywood dance class at Hindu Madir in nearby Leeds as well as in the city’s Kirkgate market.*

What may make things different now is the link between Europe and immigration – a link which Nigel Farage believes will allow UKIP to make history by topping the poll on 22 May.

* If you found my on camera cycling painful to watch yesterday don’t worry: I don’t ride a horse or dance on camera.