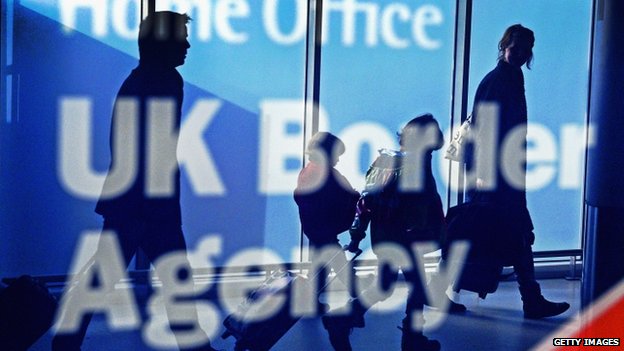 UKIP leader Nigel Farage and Conservative London Mayor Boris Johnson are among those to have called for an Australian-style, points-based immigration system. So how does the UK’s system – also based on points – differ from those of other countries? 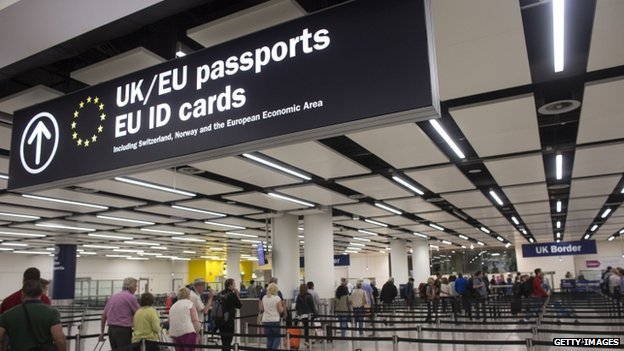 The top 5 countries represented in terms of arrivals were:

In February 2008, the Labour government introduced the UK’s first points-based immigration system heralded by ministers as being based on the Australian system. It replaced a labyrinthine scheme which saw 80 different types of visa granted. 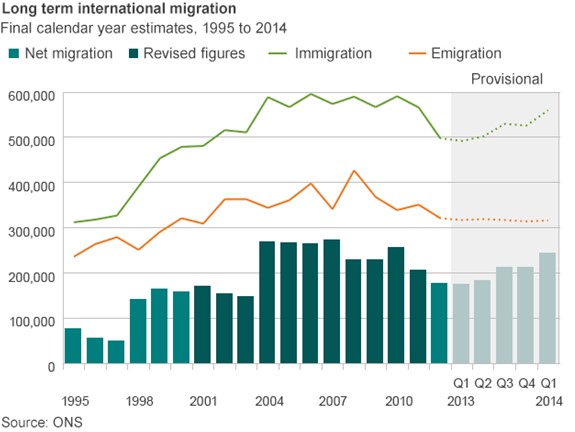 The new system contains a lengthy list of sub-tiers of migrant, but broadly they are classed as one of four ‘tiers’. Tier 3 was intended to be a pathway for unskilled immigrants, but after the system began operating the British government decided there was no need for further unskilled immigration from outside the EU. Under the coalition, it has been removed and others tweaked so now the tiers are:

Each tier offers its own allocation of points for specific ‘attributes’. For each of the groups in tier 1, a person earns points according to different criteria:

The admission of migrants who possess “exceptional talent”- that is, who are acknowledged to be world leaders in their fields – is capped at 1000 per year.

You must have a specific job offer in order to apply for entry under tier 2, and reach a total of 70 points.

By far the easiest means of meeting that target is by having a job on the ‘Shortage Occupation List’, such as chief executive officer of a major company, biochemist, engineer or medical practitioner. Such an occupation earns a person 50 points, to be topped up by other factors including age and experience.

Because the UK is a member of the European Union the points-based system only applies to people who are moving to the UK from outside the European Union. There is freedom of movement across the EU and, barring temporary restrictions for some new member states, freedom to work as well. 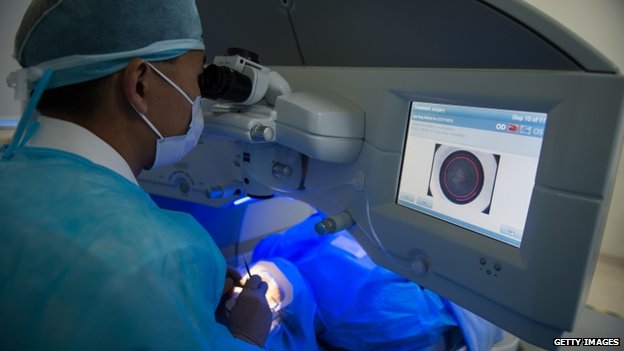 Those with high skilled jobs, like surgeons, are unlikely to encounter much difficulty getting a UK visa

Paragraph 36 of the immigration rules provides that anyone planning to stay in the UK longer than six months should be referred for a medical examination, the cost of which is borne by the applicant. This is designed to ensure that no-one is admitted to the UK who might:

UK Visas and Immigration currently runs a tuberculosis-testing programme for aspiring immigrants in “high-incident countries” and their applications are paused, pending treatment, if they test positive. 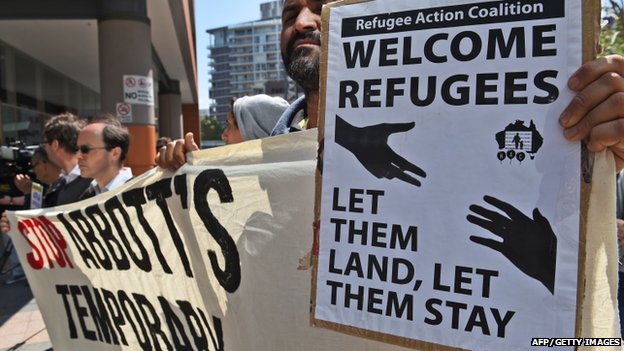 Australia operates two immigration schemes: the Migration Programme, which caters for economic immigrants, and the Humanitarian Programme for refugees and displaced persons.

For the year 2013-14 Australia capped non-humanitarian immigrants at 190,000 – including the dependants of skilled workers. In that period Australia also welcomed approximately 20,000 people under its Humanitarian programme.

The top 5 countries of origin for immigrants to Australia were:

The Australian Labor government elected in 1972 decided migrants would be granted a visa based on their personal attributes and ability to contribute to Australian society – most obviously, through their occupational status.

The previous policy, which selected migrants largely on a racial and ethnic basis, was discarded.

The points system – formalised in 1989 – has gone through several versions, and was most recently updated in July 2011. The Migration Programme divides available visas into two broad classes: skilled worker and employer-sponsored.

Skilled-worker visas are points-tested, and to be eligible for one a person must meet a 65-point minimum. Skilled workers include professional and manual workers, with accountants and mechanics alike earning 60 points for their occupation. Those on the lower end of the scale, at 40 points, include youth workers and interior decorators.

For people in a job on the skilled-worker list, points are awarded for factors including age, recognised qualifications, and previous experience working abroad.

Those on employee-sponsored visas are not points-tested.

Australia also has a health requirement for immigrants, designed to:

Only tuberculosis specifically precludes an applicant from meeting the health requirement, though even then they may resume their application after treatment.

Those with other conditions are assessed by visa officers on the cost and impact of their treatment in Australian society, before a decision is made. 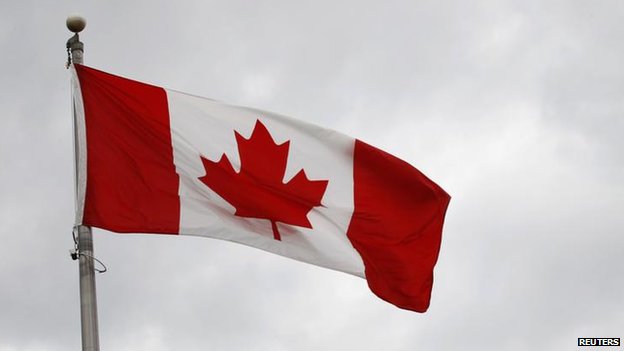 Canada currently takes in over 250,000 immigrants a year

In 2013, Canada welcomed 258,619 immigrants, including economic migrants and refugees

The latest figures indicate that in the same period, approximately 65,000 people left Canada.

The top 5 countries of origin for immigrants to Canada were:

Canada was the first country to introduce a points-based system, in 1967. According to a report by the think-tank CentreForum, the Canadian system’s distinguishing feature is that it “prioritises broadly desirable human capital, rather than a specific job offer”.

Like other countries, Canada distinguishes between skilled workers and other kinds of immigrant.

Those applying for a federal skilled worker visa without a job offer are capped at 25,500, plus 1,000 each for a number of professional and technical professions.

Some migrants can receive greater weighting for going to a particular territory, such as Nova Scotia.

To qualify for Canadian immigration, a person has to meet a minimum of 67 points, with the maximum for each area as follows: 25 points from their educational background, 24 points from proficiency in the English and French languages, 21 points for previous work experience, 10 points for being in the prime age of employment, and up to 10 if one has an offer of employment. Financial background is also taken into consideration.

Immigrants to Canada must undergo medical examination by one of a list of physicians in their country of origin approved by the Canadian government. There are no diseases whose possession would immediately halt an application to immigrate – all cases are assessed individually.

Medical inadmissibility is likely to be declared for applicants whose condition: