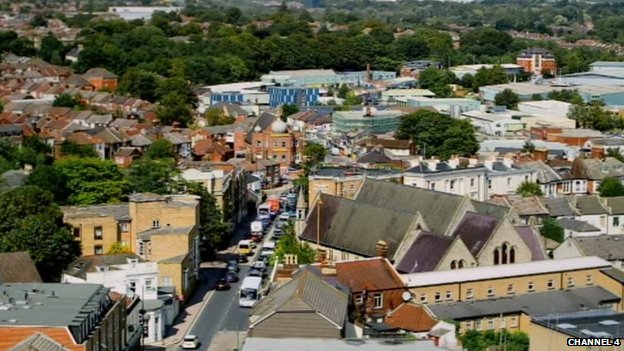 Residents living in an area of Southampton shown in the controversial programme Immigration Street have said it has left the community “fractured” and fearing a backlash.

The Channel 4 documentary broadcast on Tuesday night – a follow-up to Benefits Street – was filmed in Derby Road.

The programme showed scenes of interviewees being threatened and film crews pelted with eggs and grit.

Mr Begg said: “There is going to be a lot of backlash mainly on the anti-Muslim and the anti-Islamic stance that they have put up.

“They’ve shown us in a really bad light where they are saying that people are threatening them – but hang on, you provoked that. I’m not saying that’s right but we did say ‘don’t come here’.

“I don’t think it shows a true reflection.”

Ofcom said it had received one complaint about the programme.

A spokesman for the media watchdog said: “Someone got in touch to say it was a poorly made programme. We will assess this complaint before deciding whether to investigate or not.” 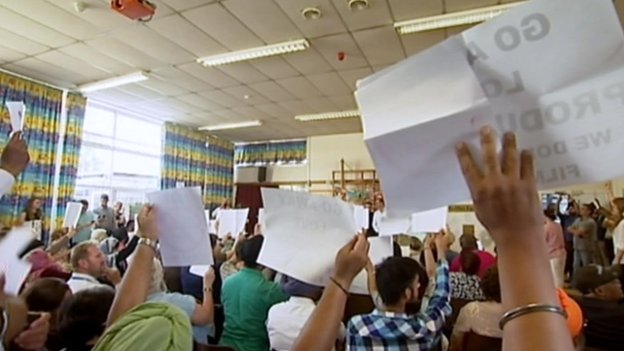 Many of the residents in the street were against the show

Immigration Street had been due to be a series but was changed to a one hour-long documentary after filming was disrupted by protests.

Pat O’Dell, from Newtown Residents’ Association, said: “It was cleverly edited to bring in the violence. It’s had such an effect on the community.

“It’s caused a fracture in the community and brought mistrust – now we’ve got to work to try and get it back together again.”

Love Productions, the company behind the programme, said the film aimed to capture contemporary life on an ethnically diverse street in Southampton.

Producer Kieran Smith said the film used “ordinary people and their lives to start a debate about immigration”.

“Derby Road is a place that’s been transformed by immigration it’s a place where immigrants still come and make their home,” Mr Smith said.

Hampshire Constabulary said it was stepping up patrols in the area to reassure residents.