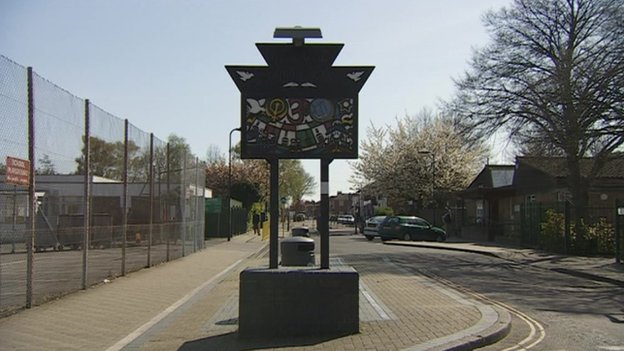 Channel 4 has shortened its new TV series Immigration Street after filming was disrupted by local residents.

The station originally commissioned six episodes of the Benefits Street spin-off but now says the series will be “shorter than initially planned”.

Attempts to film on Southampton’s Derby Road last year were met with protests.

“While there were residents… who wanted to share their stories, other elements on the street were determined to hinder filming,” a spokesman said.

“Because of the disruption this caused, Immigration Street will now be shorter than the initially planned six episodes.”

The programme will be “transmitted in the next few weeks”, the spokesman confirmed.

“Despite objections from some local groups, immigration is too important an issue for debate about it to be silenced,” the station’s representative went on. 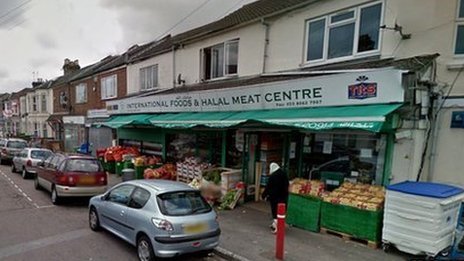 Some members of the production crew were egged during filming

The announcement followed a protest on Saturday that saw Southampton residents demonstrate outside Channel 4′s headquarters in London.

Derby Road residents have raised concerns that the show – produced for Channel 4, like the controversial Benefits Street, by independent outfit Love Productions – will stigmatise the area.

When it announced the series, Channel 4 said it would “capture life on a street in Southampton where the mix of residents has been transformed over time and continues to evolve as a result of immigration.

“Cameras will follow the lives of some of the residents of Derby Road in the Bevois district of the city… an ethnically diverse street where the majority of residents were not born in the UK.”