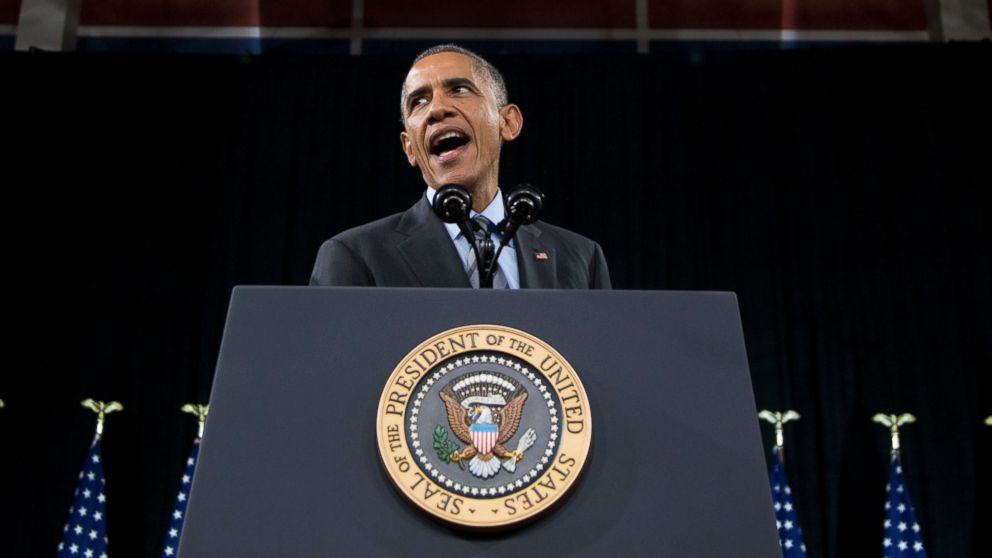 A federal judge in Texas has blocked President Obama’s executive action on immigration, giving Texas and 25 other states time to pursue a lawsuit that aims to permanently stop the orders.

U.S. District Judge Andrew Hanen’s decision comes after a hearing in Brownsville, Texas in January and puts on hold Obama’s order, which could protect millions of immigrants who are here illegally from being deported.

Hanen wrote in a memorandum accompanying his order that the lawsuit should go forward and that without a preliminary injunction the states will “suffer irreparable harm in this case.”

“The genie would be impossible to put back into the bottle,” he wrote, adding that he agreed with the plaintiffs’ argument that legalizing the presence of millions of people is a “virtually irreversible” action.

The ruling will remain in place until a trial before the 5th U.S. Circuit Court of Appeals in New Orleans.

“The Supreme Court and Congress have made clear that the federal government can set priorities in enforcing our immigration laws—which is exactly what the President did when he announced commonsense policies to help fix our broken immigration system. Those policies are consistent with the laws passed by Congress and decisions of the Supreme Court, as well as five decades of precedent by presidents of both parties who have used their authority to set priorities in enforcing our immigration laws,” the statement reads.

“The Department of Justice, legal scholars, immigration experts, and the district court in Washington, D.C. have determined that the President’s actions are well within his legal authority. Top law enforcement officials, along with state and local leaders across the country, have emphasized that these policies will also benefit the economy and help keep communities safe. The district court’s decision wrongly prevents these lawful, commonsense policies from taking effect and the Department of Justice has indicated that it will appeal that decision.”

Cesar Vargas and Erika Andiola, Co-Directors of the Dream Action Coalition, a political and lobbying voice in immigration issues, also issued a statement saying they weren’t surprised by the judge’s decision.

“The injunction is clearly based more on politics than law, and is now part of an aggressive effort by the rightward fringe of the GOP to scare Dreamers and parents from applying,” the statement reads. “Nevertheless, we will not let this temporary obstacle stop us from holding forums, encouraging people to collect their paperwork and eventually apply; this injunction is only temporary after all.”