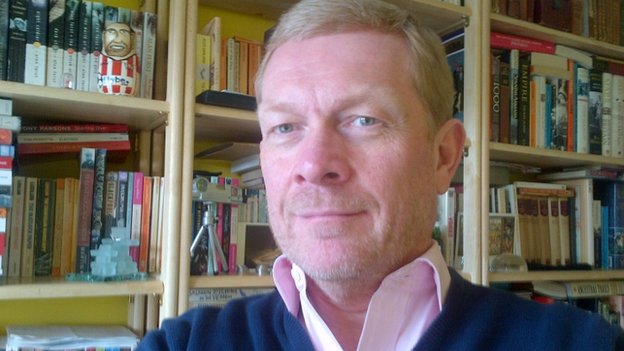 A former crime-fighting chief has been announced as the next chief inspector of borders and immigration.

David Bolt, who was director of intelligence at the now-defunct Serious Organised Crime Agency, replaces John Vine who stepped down in December.

The Home Office said Mr Bolt, who is chief executive of the International Federation of Spirits Producers, will take up the role “as soon as possible”.

Home Secretary Theresa May said he was an “excellent candidate”.

“I am confident that he will carry out his duties with diligence, vigour and objectivity,” she said.

Mr Bolt was deputy director general of strategic intelligence at the National Criminal Intelligence Service between 2001 and 2006.

He was executive director of intelligence at the Serious Organised Crime Agency between 2006 and 2010.

Mr Vine, who had complained to MPs that the impact of his work was compromised after Mrs May took control of the publication of reports, stepped down more than six months earlier than planned.

During his six years in the role, some of the reports Mr Vine published were highly critical of the immigration system.