Washington (CNN)President Barack Obama called out Republicans in Congress for “holding hostage” funding for the Department of Homeland Security, while challenging Americans to change the political environment that has caused immigration reform to stall during a town hall meeting on Wednesday.

The agency in charge of implementing immigration policy, among other duties, is scheduled to run out of funding Friday if the GOP-controlled Congress can’t agree to a funding bill.

READ: DHS impasse down to the wire in Congress 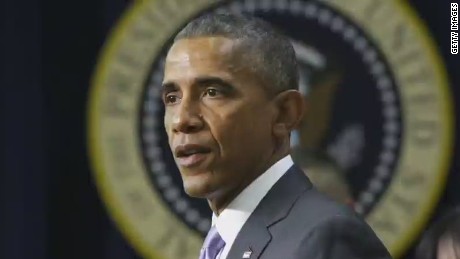 “Instead of trying to hold hostage funding for the Department of Homeland Security, which is so important for our national security, fund that and let’s get on with actually passing comprehensive immigration reform,” Obama said at the event, aired on Telemundo and MSNBC, and hosted by José Díaz-Balart, an anchor on both channels.

The meeting was announced in the days following a ruling last week from a federal district court judge that temporarily blocked Obama’s executive action on immigration.The White House said it was a chance for the President to reach the Hispanic community, taking questions from online and members of the audience.

During the event, the President called on voters to make immigration reform a successful social movement — and a key issue in the next presidential election.

The President also defended the legality of his executive action, but said that passing comprehensive reform in Congress should be the end goal. When asked about the failure of Congress to pass legislation he laid the blame squarely on the GOP.

“You do a disservice when you suggest that no one was doing anything, then you don’t know who was fighting for and against you,” Obama said. “The Democratic Party has been consistent. A few Republicans have supported it but let’s be clear the reason why we don’t have a bill is because [House Speaker] John Boehner wouldn’t call a vote.”

“I appreciate Mr. Bush being concerned about immigration reform,” he said. “I would suggest that what he do is talk to the speaker of the House and the members of his party.” 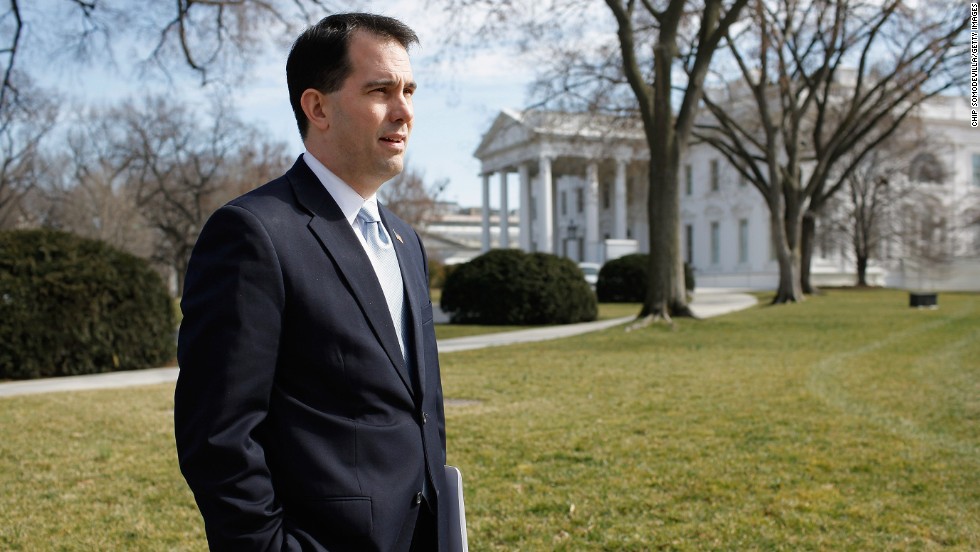 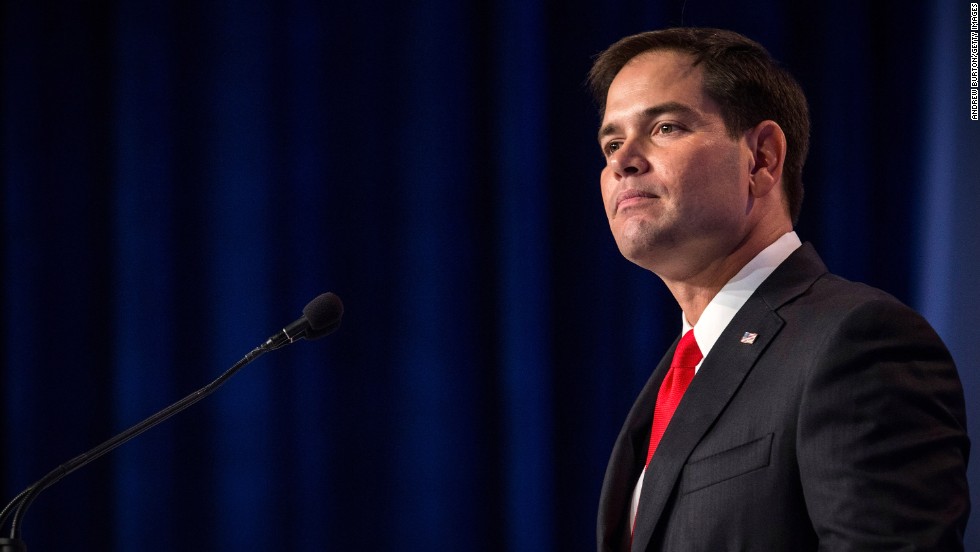 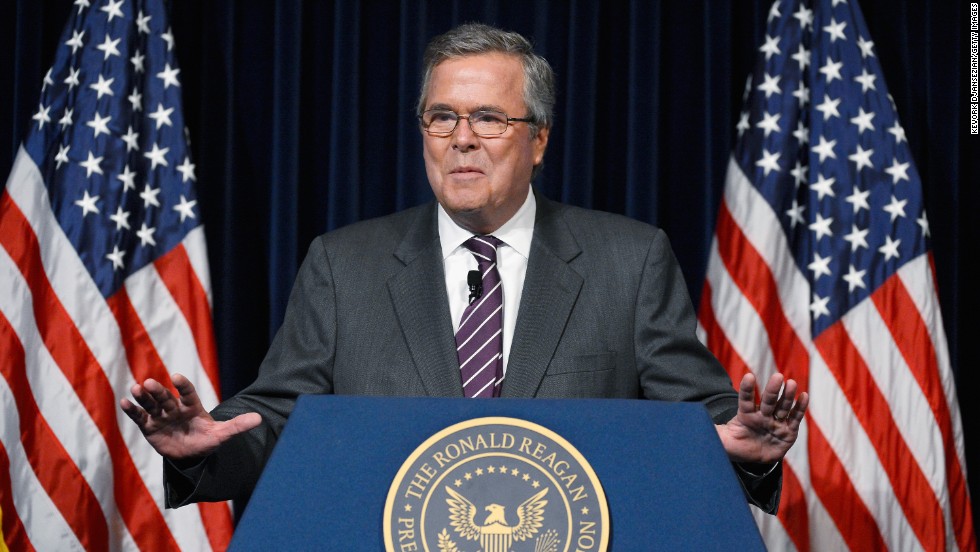 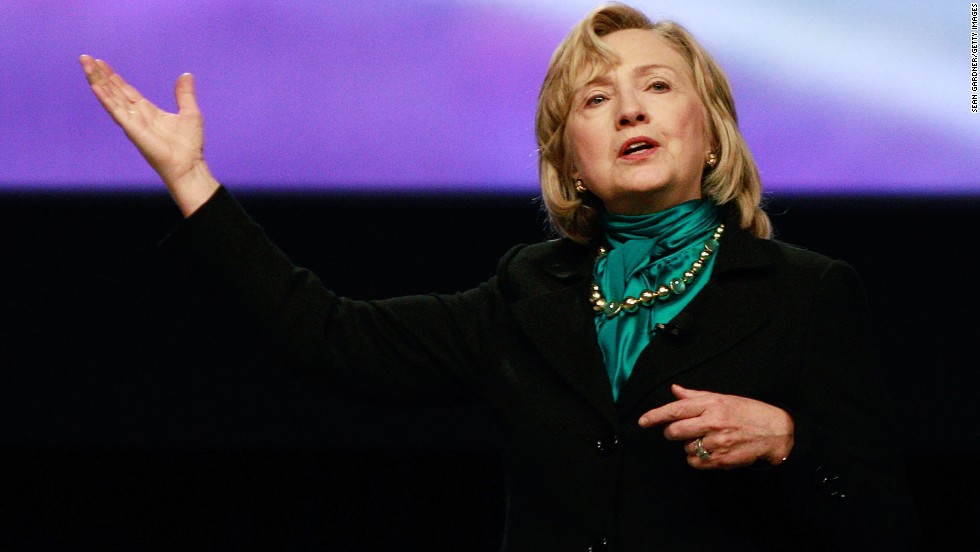 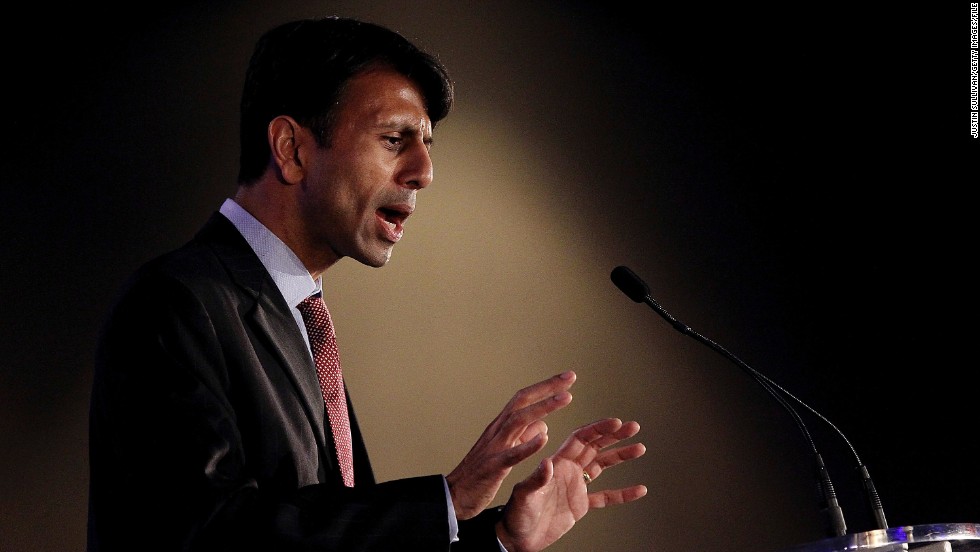 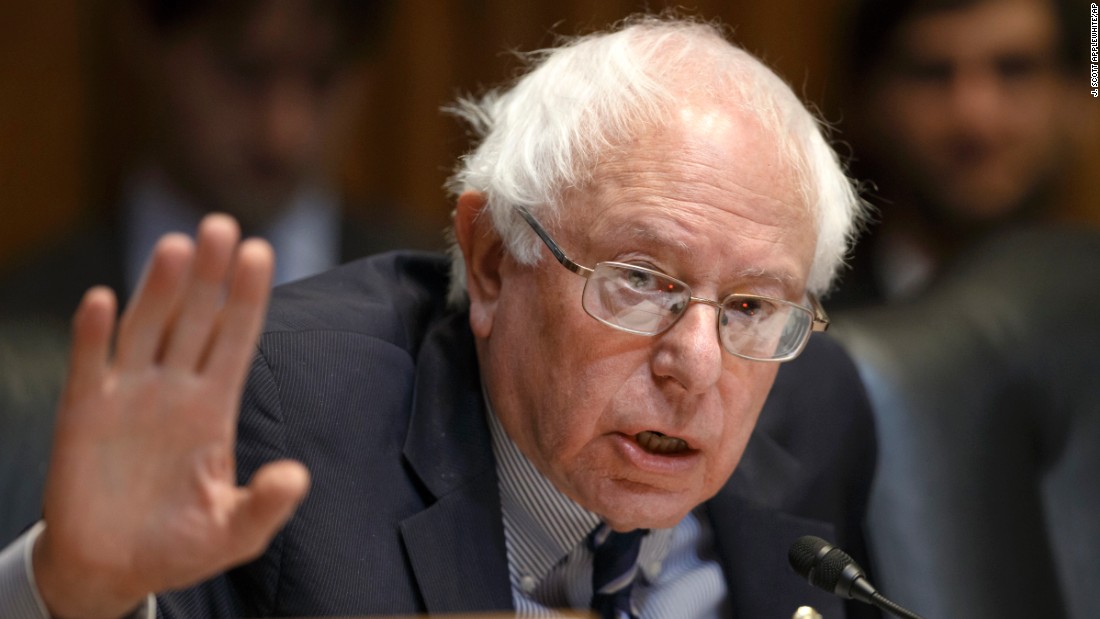 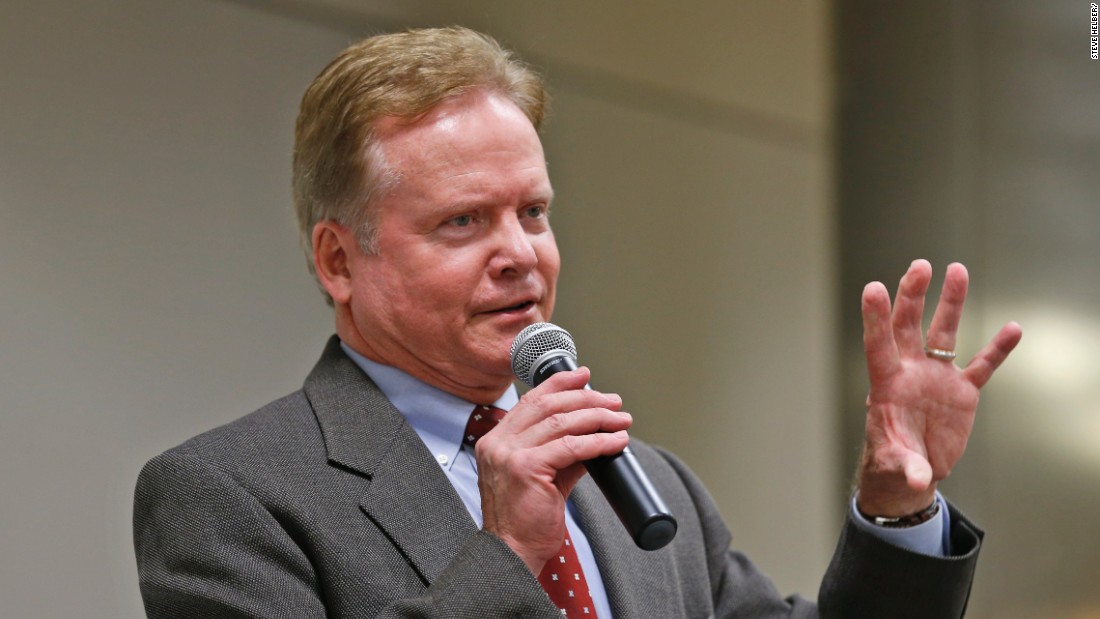 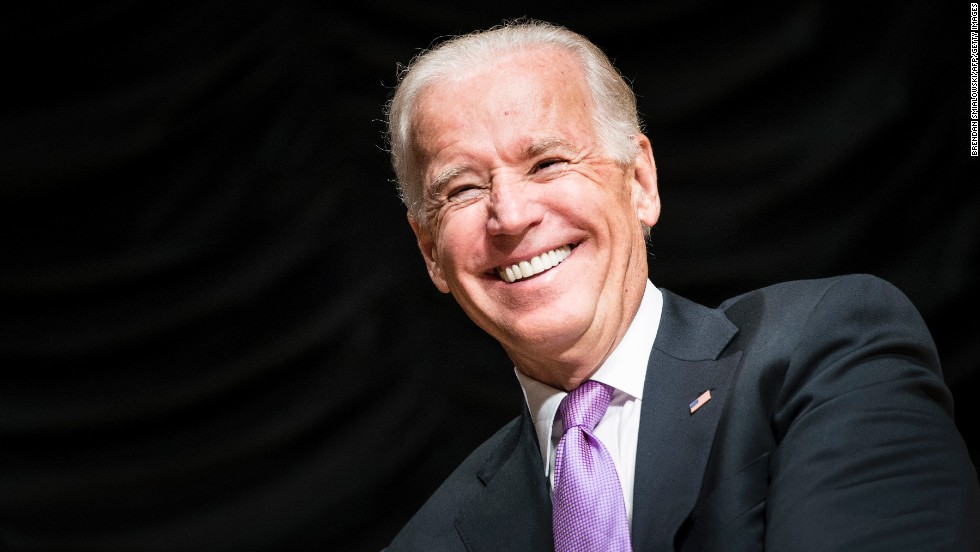 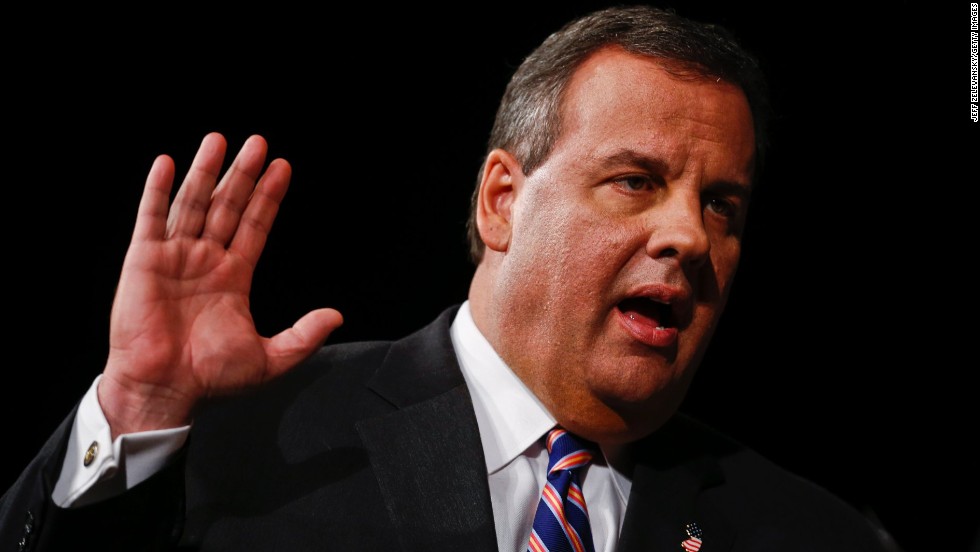 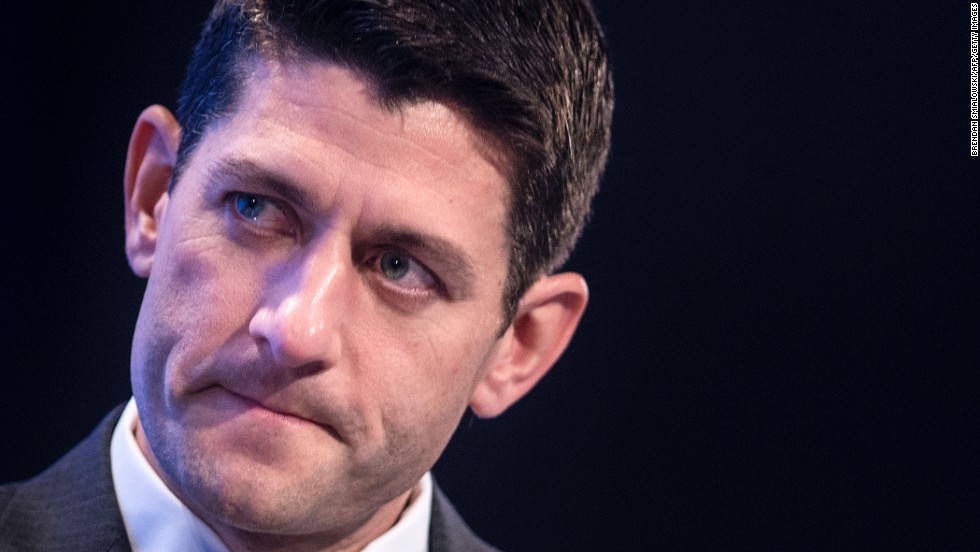 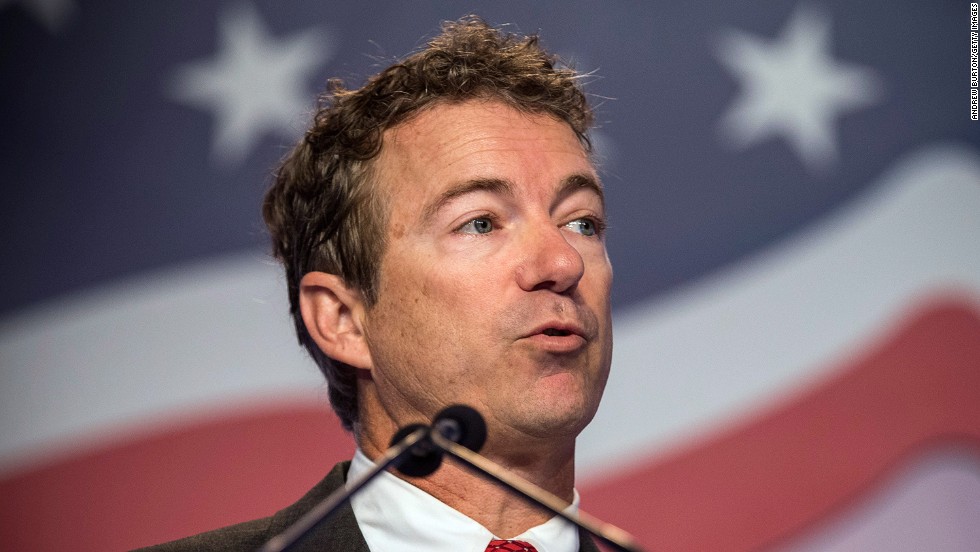 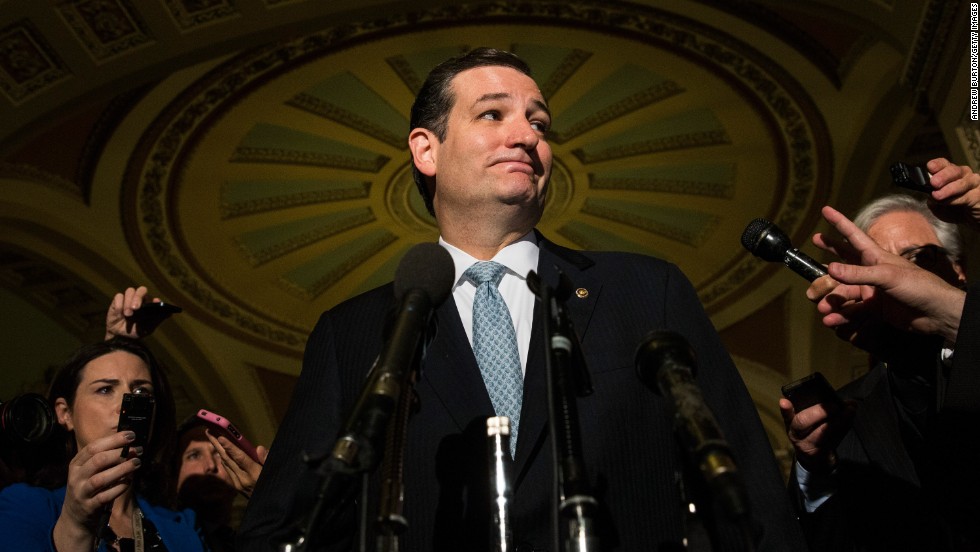 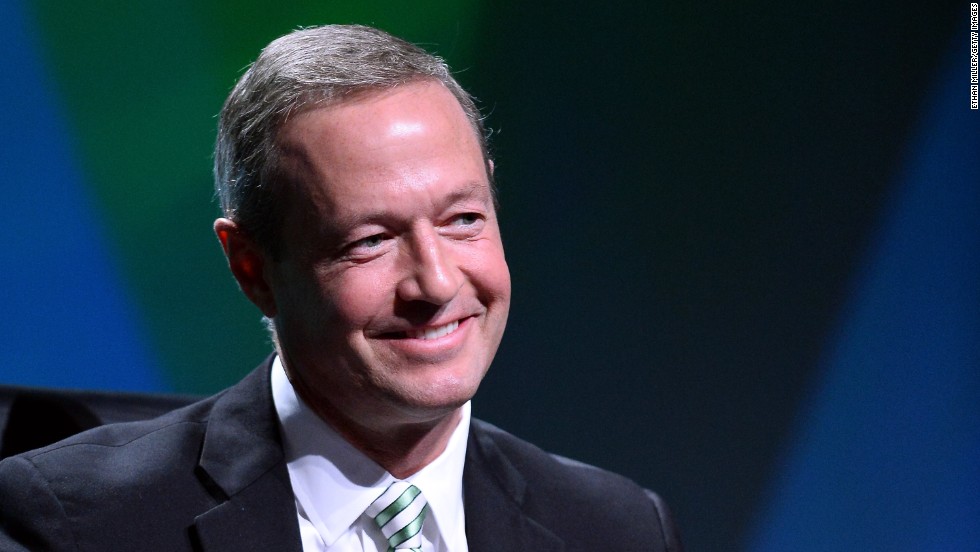 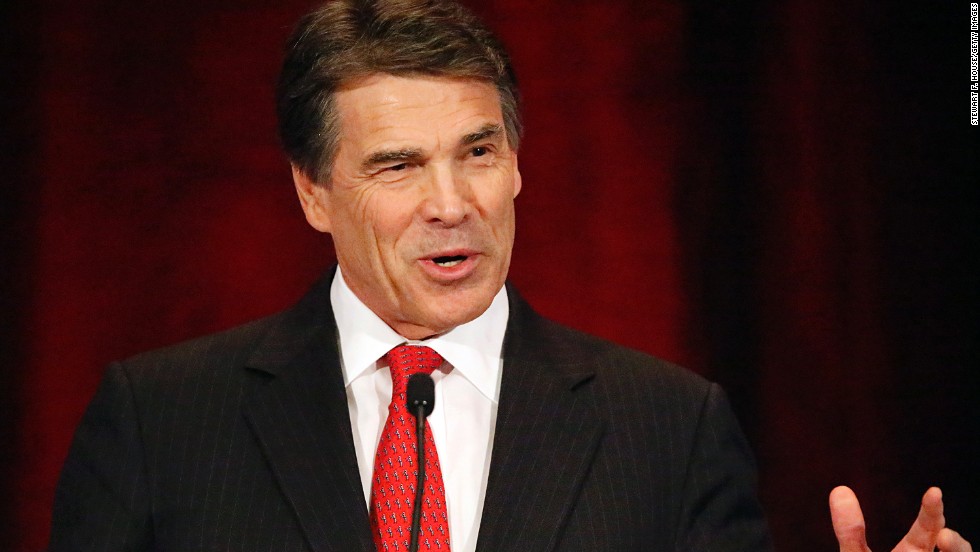 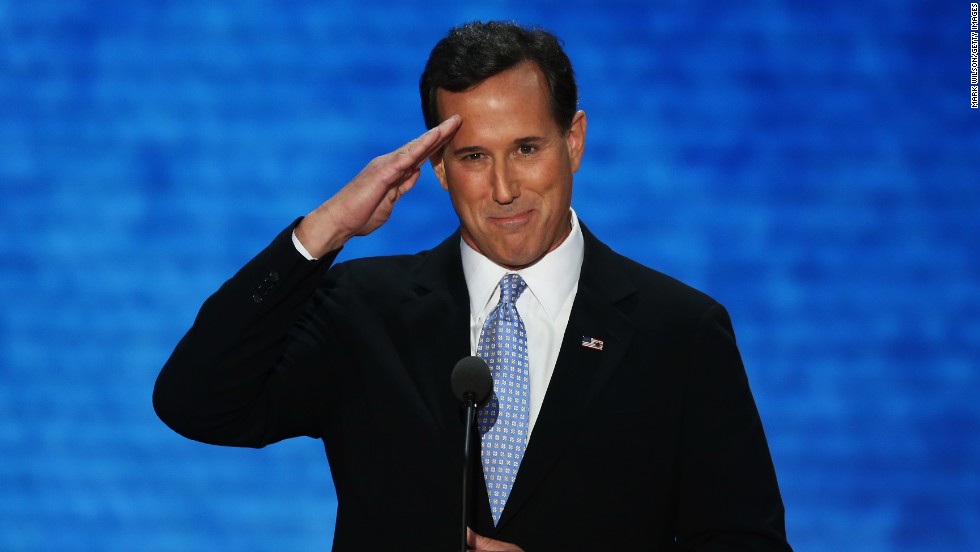 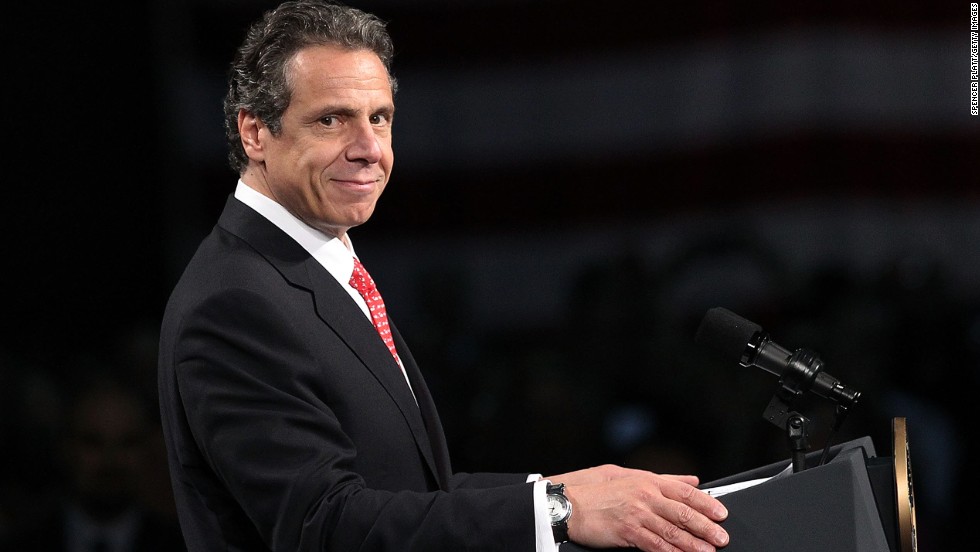 One question for Obama came from a young veteran, Eric Narvaez, who said he was medically discharged from the military after fighting in Afghanistan.

“I come back home and only to find out that I’m fighting another war with my mother, tryin’ to keep her here,” he said.

Obama told him he was confident the veteran’s mother would qualify for the executive action program that the judge has blocked.

The question illustrated the personal nature of the event, with many of the questions coming from people whose lives would be deeply affected by the executive actions Obama has championed.

The White House has repeatedly said it has the authority to utilize “prosecutorial discretion” when deporting undocumented immigrants, focusing law enforcement efforts on those who represent a danger to society. When asked about Immigration and Customs Enforcement officers who don’t adhere to this policy, Obama said there would be consequences for those who don’t follow orders.

But the event also showed the complex nature of the issue and much of the President’s time was spent explaining the limits of his own power.

“In order for us to get absolute certainty that it’s gonna be permanent and not just temporary, that it doesn’t just last during my administration and then get reversed by the next president, is we’ve gotta pass a bill,” Obama said. “It means that, for the next set of presidential candidates … when they start asking for votes, the first question should be, ‘Do you really intend to deport 11 million people?’”

Obama told the audience, when it comes to voting, staying home is not an option.

“Everybody here and everybody watching also has responsibilities, and one of those responsibilities is voting for people who advocate on behalf of the things that you care about,” he said.

Looking ahead to 2016 and beyond, he called on young people in the audience to look to the future.