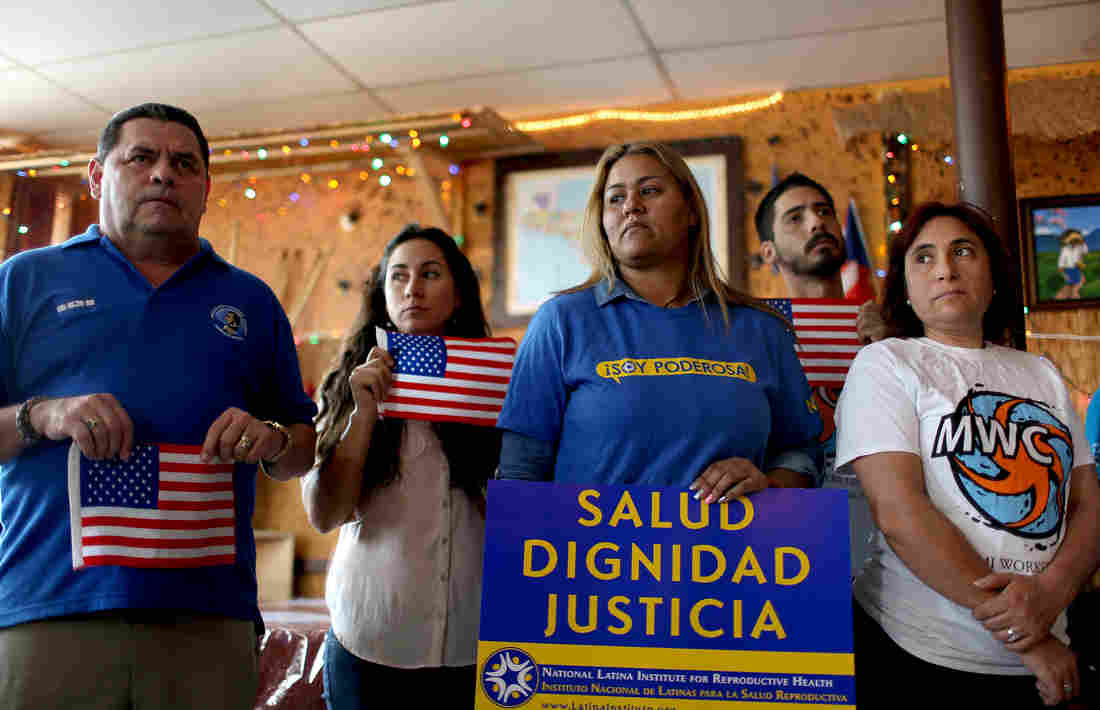 “Now it’s the last cases that come in, the recent border crossers — those cases are moved as it is to the front of the line,” she says. “And that displaces cases that have been waiting on the dockets for months or years depending on the court location.”

“Some of my clients would qualify to get a green card. They can’t get it, so their pathway to citizenship is being delayed,” he says. “The anxiety that they live through is just remarkable because they don’t know if they are going to be deported or not. It trickles down to their family members, their spouses and their children as well.”

“Just like they hire more Border Patrol persons to patrol the border, they should hire more immigration judges to make this a more expeditious process,” he says. “So, expeditious justice I don’t think really exists when it comes to immigration law.”

He says with the fast-tracking of cases, basic administrative processes — like providing minors and their families with adequate notice of their hearings — broke down.