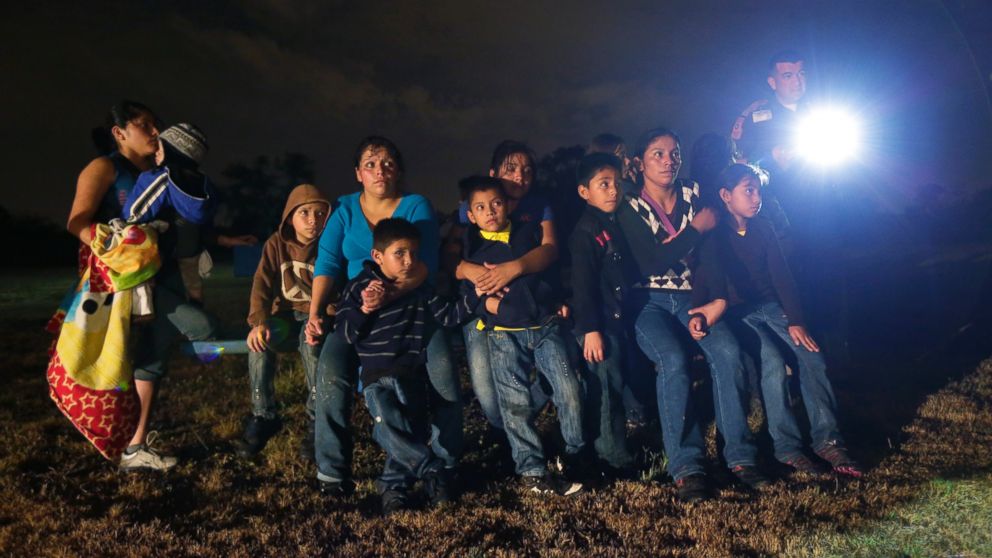 Immigration overhaul is expected to take front-and-center of the domestic debate when Congress returns to Capitol Hill next week.

Rumors also abound about exactly when President Obama might take executive action on the issue, while White House press secretary Josh Earnest this week offered no update on the timing.

Here’s What Obama Would See If He Visited the Border

Inside Texas’ New Family-Friendly Detention Center for the Undocumented

Earnest added that Homeland Security Secretary Jeh Johnson and Attorney General Eric Holder are in the midst of reviewing the options Obama has at his disposal to take action unilaterally.

Meanwhile, here’s where things stand on the issue.

Unaccompanied minors are crossing the border in far fewer numbers than they were just months ago. U.S. Customs and Border Patrol (CBP) released its latest numbers Wednesday: between Oct. 1 and the end of August (fiscal year 2014) 66,127 unaccompanied minors (UAC) have crossed and been apprehended at the Southwest border (SWB). That is an 88 percent increase over the same time period last year, when 35,209 were apprehended.

The decrease could be the result of any number of factors, including the campaign launched in Central America by the administration to dissuade people from taking the journey. But it could also be because of the weather. July and August are the hottest months.

The majority of those surveyed, 41 percent, believe both border security and creating a way for those already in the United States to become citizens should be equally prioritized, which is down from February 2013’s 47 percent. While those believing that enhanced border security and stronger enforcement of immigration laws should be given the priority have risen 8 points, from 25 percent to 33 percent since February 2013.

There are major differences in those priorities, however, when broken down by age.