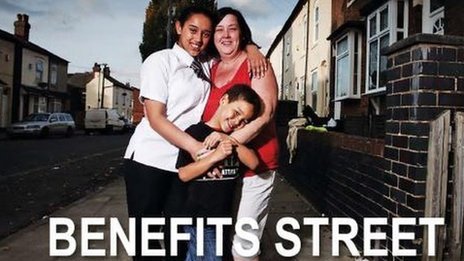 The team behind the television show Benefits Street has confirmed it will film a follow-up series on immigration in Southampton.

The Channel 4 show, with the working title Immigration Street, will be shown next year.

The six-part series will be filmed on Derby Road in the Bevois area of the city.

Channel 4 called it “an ethnically diverse street where the majority of residents were not born in the UK”. 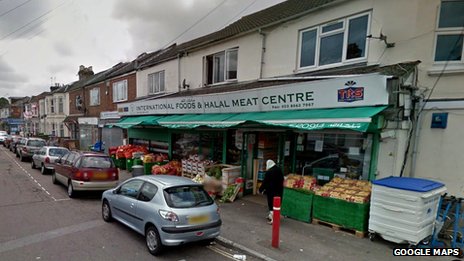 There were more than 900 complaints about the show, which prompted discussion in Parliament.

“Although the experience of the changes brought about by immigration will be different from place to place, we expect many of the themes that emerge from following life on Derby Road will resonate across the country.”